Booking: sabina@recidive.ch Info: theprojectoverload@gmail.com Native of Lyon (Fr), Geoffrey and Anthony felt into hardstyle music in the end of the 90's, both of them were hooked on by the style : Impactful and Rythmic. So they...

From Geek To Chic 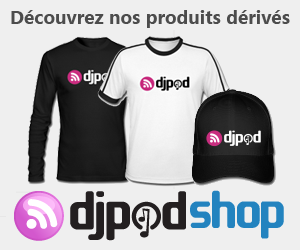