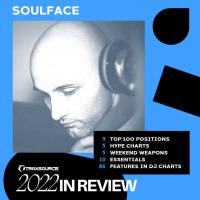 
Signed on the Labels: