First Assembly believes in the Gospel — a word for the “good news” that we can have a relationship with a holy and perfect God — not because of anything we do (which could never be good enough), but because of His Son, Jesus,...

Hi, I am Jeet Banerjee a resident of Kolkata, India.I am graduated from the WestBengal University Of Technology with BTech in Information Technology. By profession, I am a webmaster, have been in this field since 2014. I like to enjoy...

We talk about the latest Apple Tech News and Rumors

Ivano and Alessandro playing Techno and Deep House since 2005 in their hometown Roma. Starting with private parties, after few years also present in clubs like Linux and Radio Londra. Influenced at the beginning by local DJs like...

A place we find the happiness and pleasure by is none other than the destination to the home. At present, to get the home, this comes easy anywhere but does not suffice to all the expectations everyone stands for. The better conveniences... 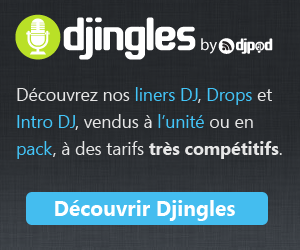